We at Asta believe in this vision and mobilize
a network for good through
innovation, education and design.


By transforming waste into assets,
we also turn artisans into entrepreneurs and change
how people see the products they consume.

We work with the principle of absence
of waste and we turn companies' waste
into products with social impact.
What was once the end, becomes a new beginning. 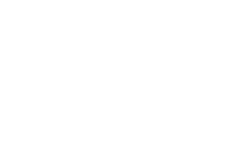 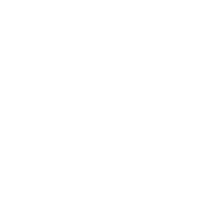 The Asta network was founded in 2005 by Alice Freitas and Rachel Aung. They both came from careers in big multinationals. But they decided to leave the traditional way aside to become entrepreneurs. But not as common entrepreneurs, as social entrepreneurs.

Alice had travelled to India to get to know the social businesses that were growing in the country. She felt in love with the handmade when she saw the artisans weaving. Therefore, starting her social business with the goal of valuing the Brazilian handicraft and empowering the artisans was the logical path that her heart and intuition was setting up. In partnership with Rachel, they plunged headlong into this unique economy. Over the years, with success and error, they are sewing together the story of several artisan women through the Asta network.

Our name comes from Astrea, a Greek goddess who, according to Mythology, was sent to the world of mortals to end a period of evil and envy. Under the influence of Astrea, humanity lived a time of justice and equality. Through partnerships we seek to empower and create income for Brazilian artisans, following the mission that we brought with our name.

See all our catalogs in Portuguese > 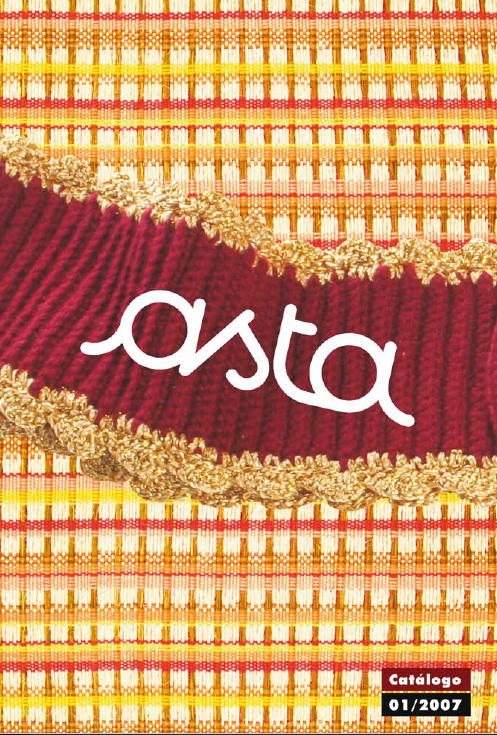 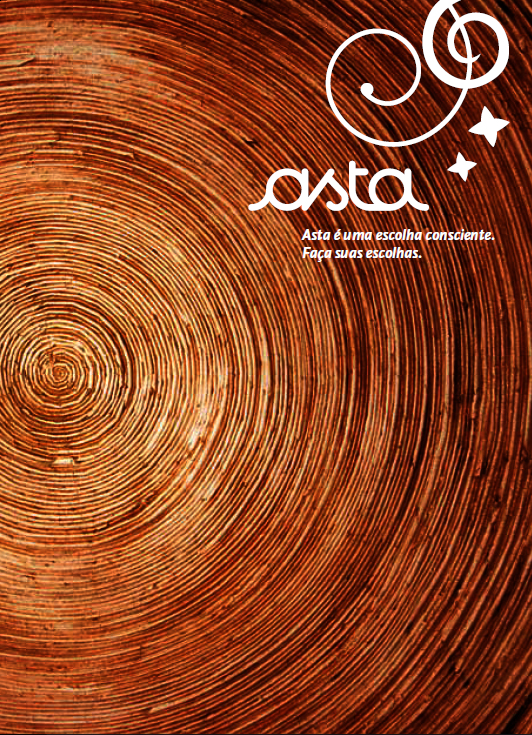 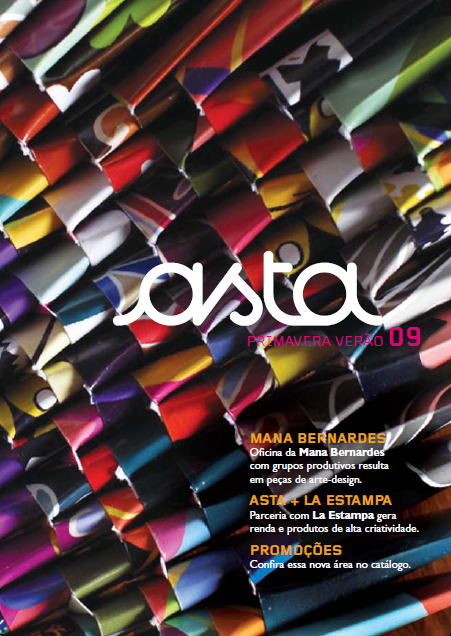 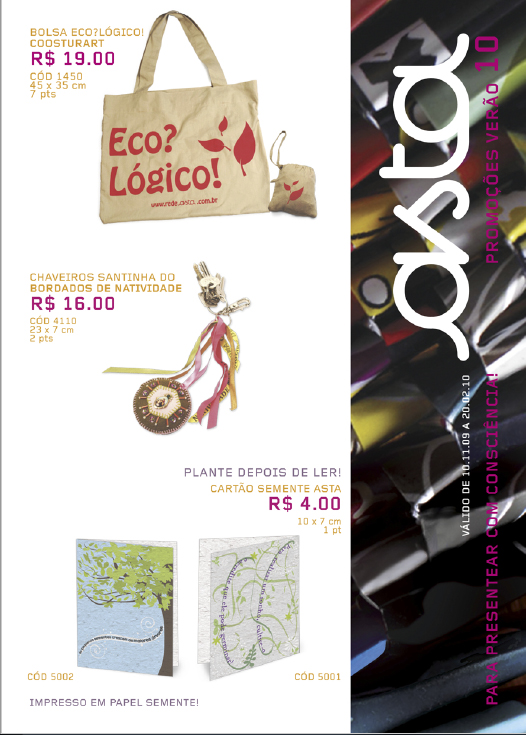 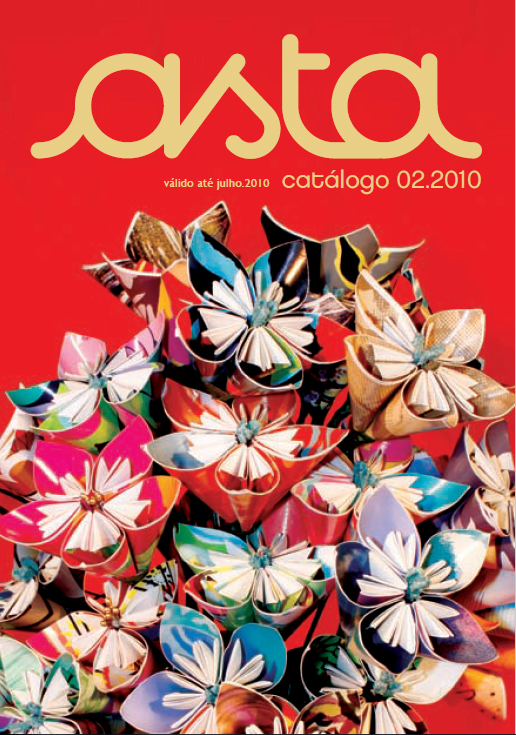 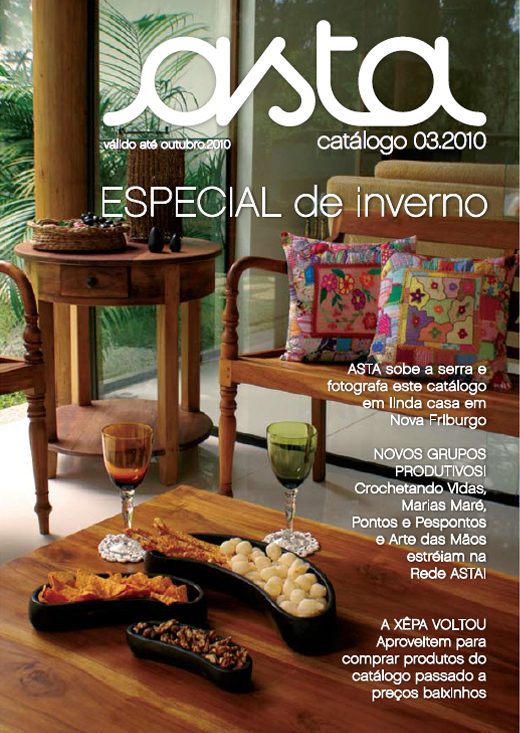 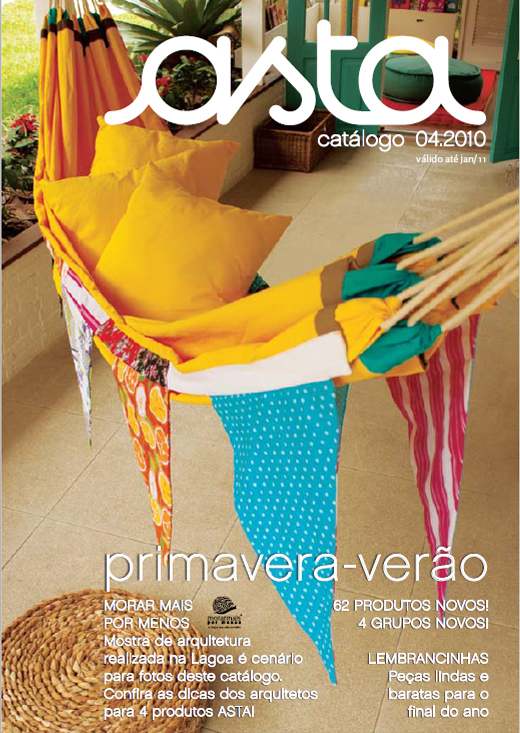 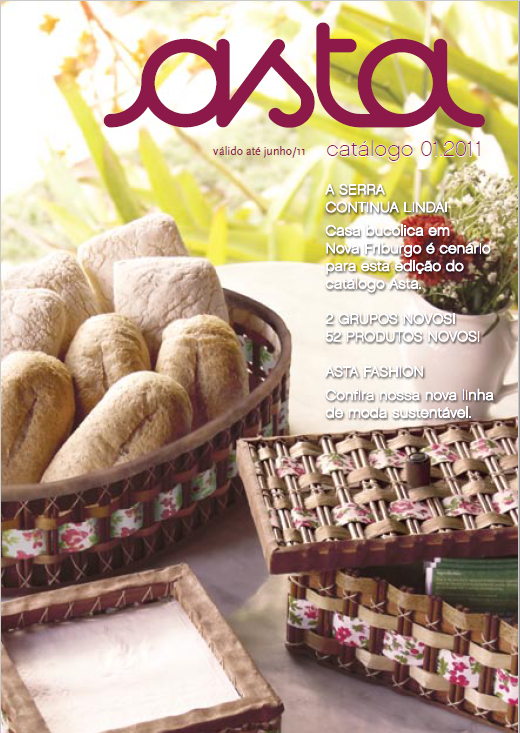 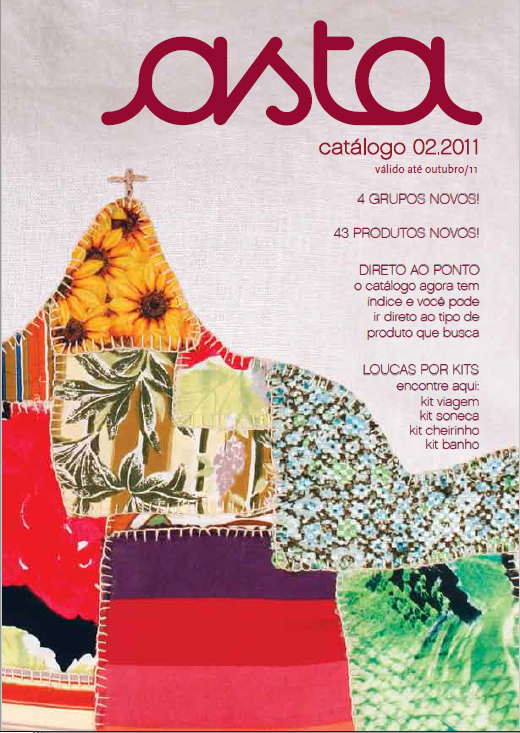 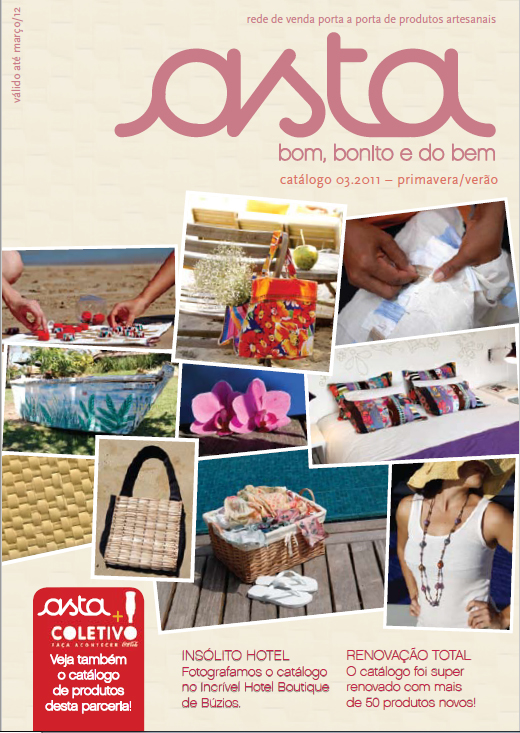 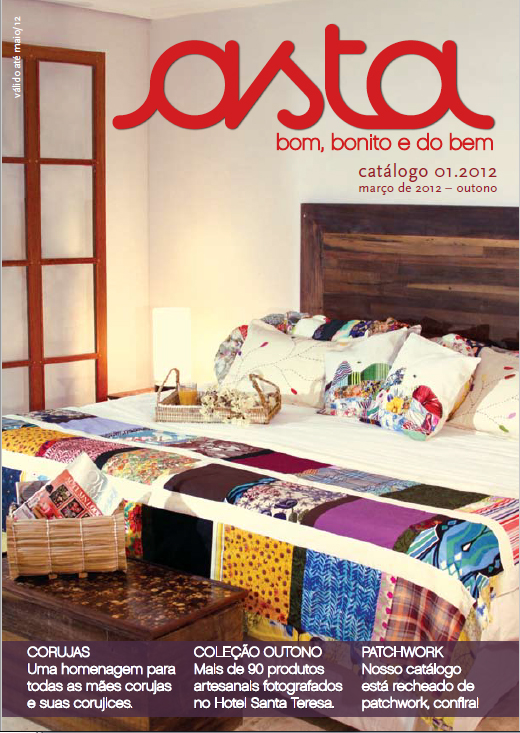 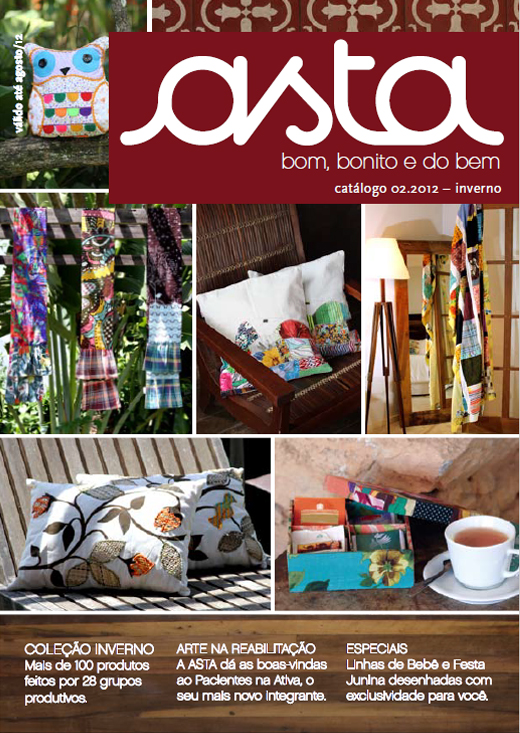 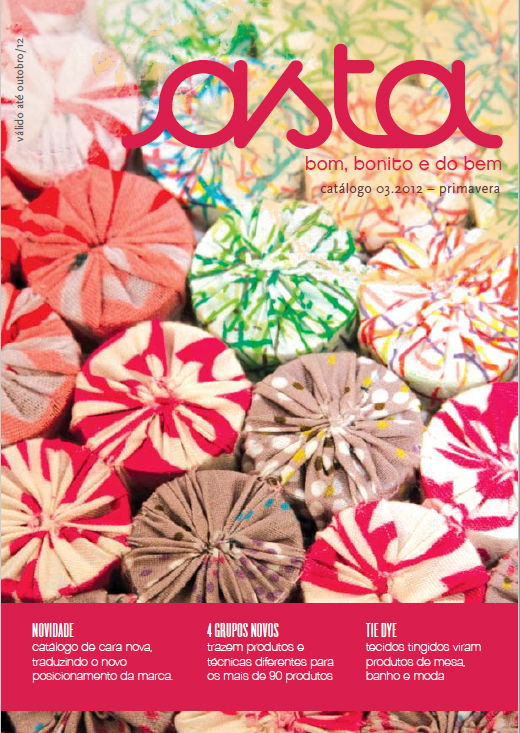 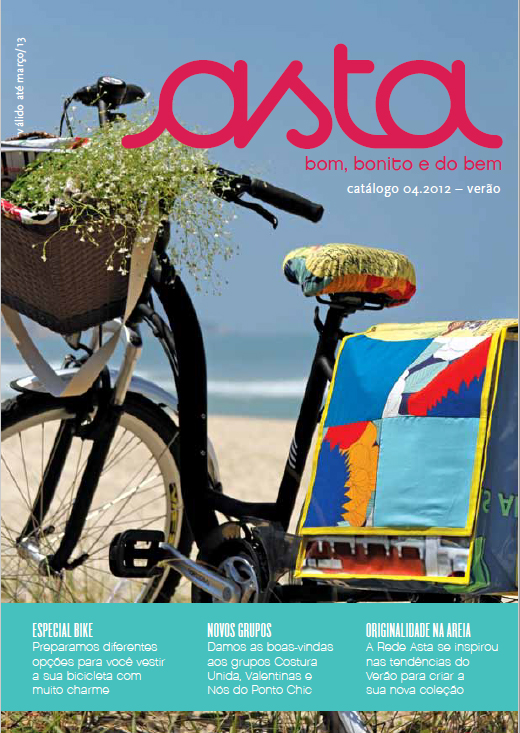 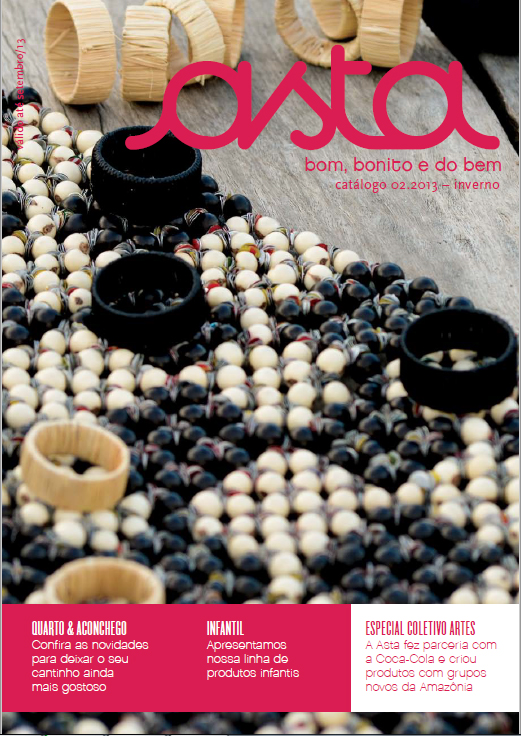 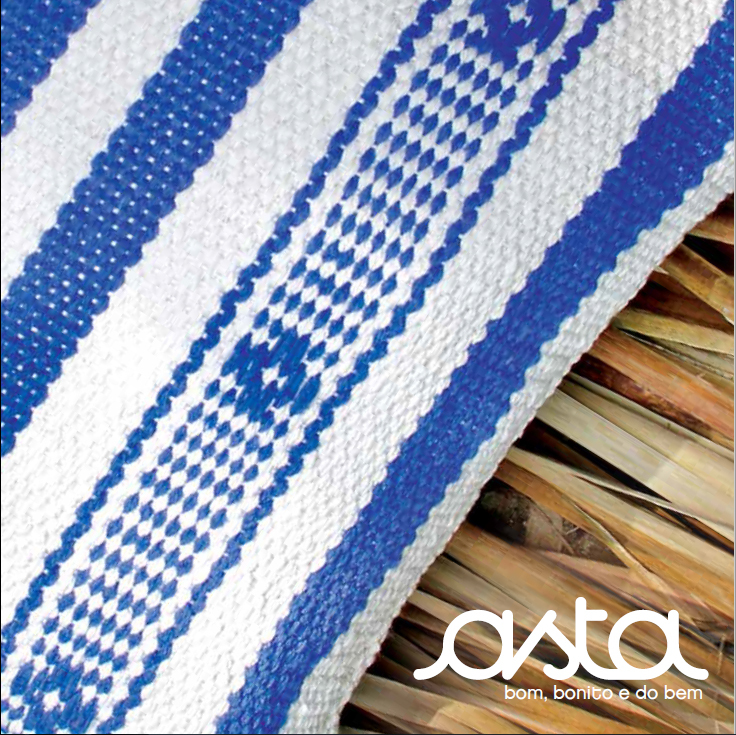 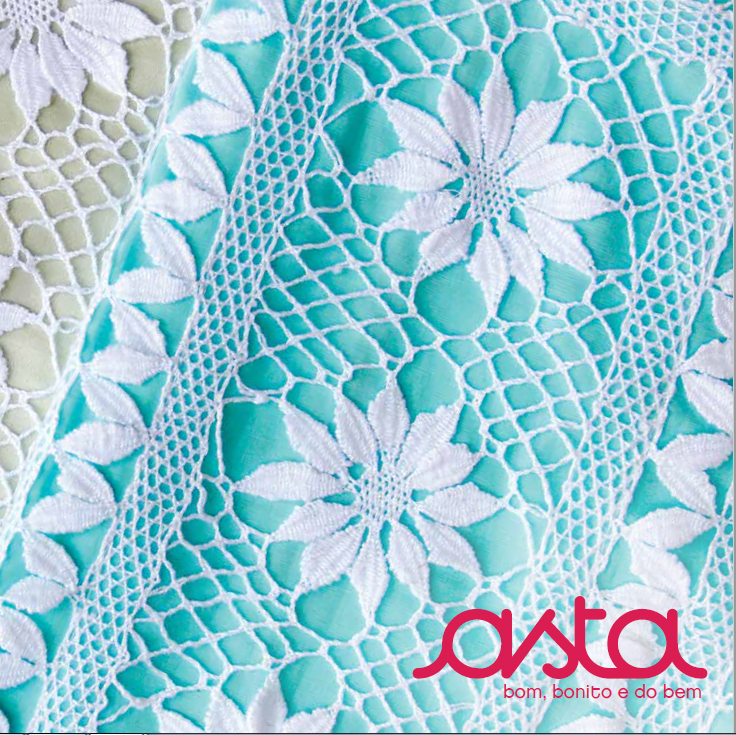 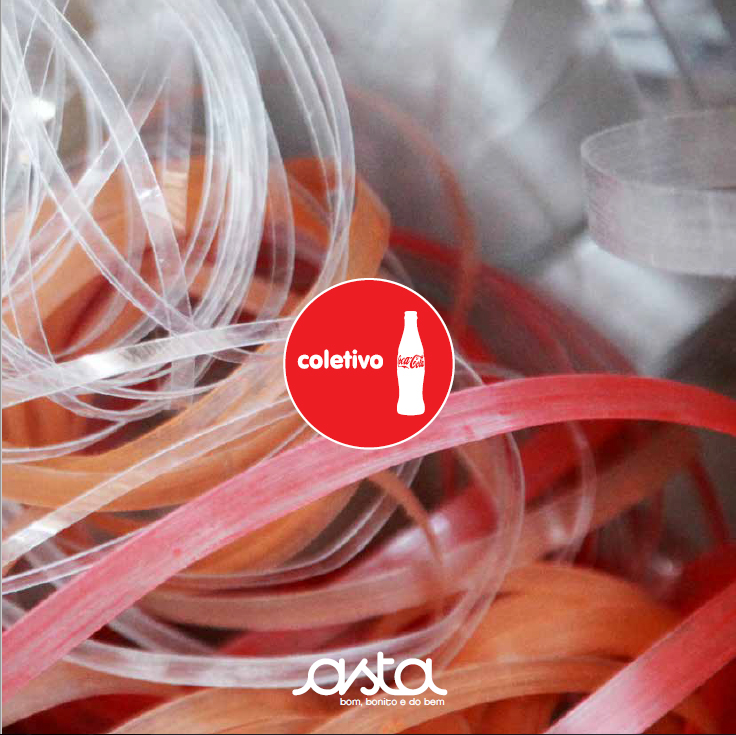 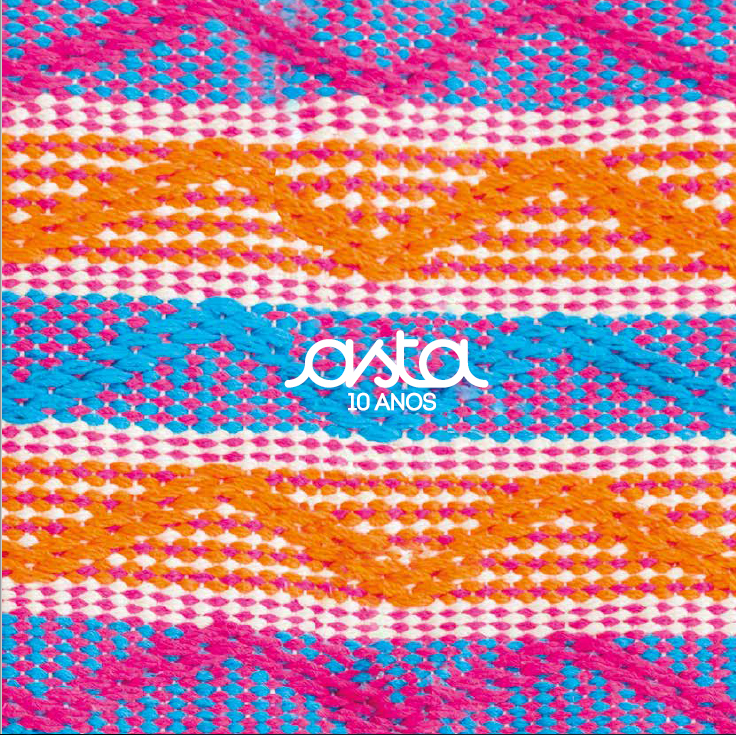 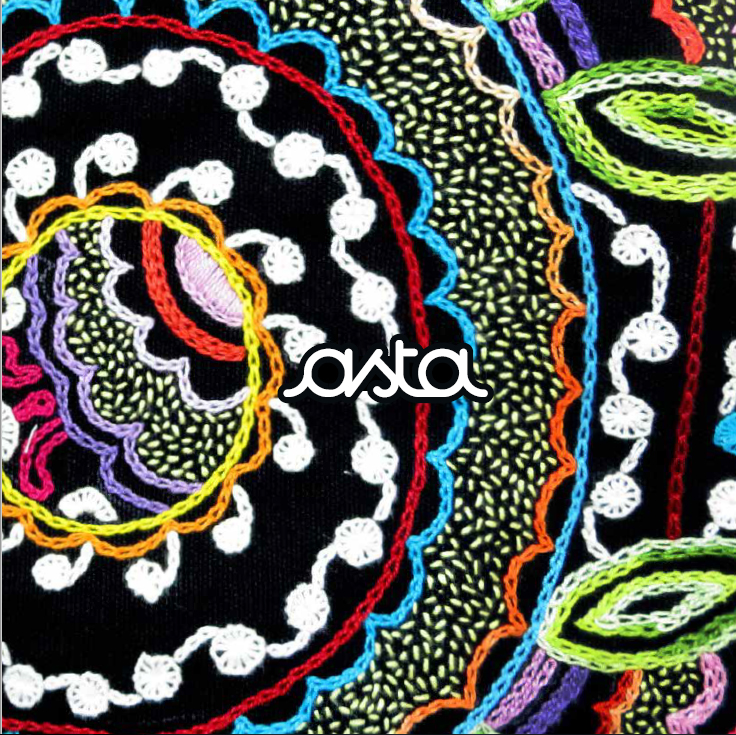 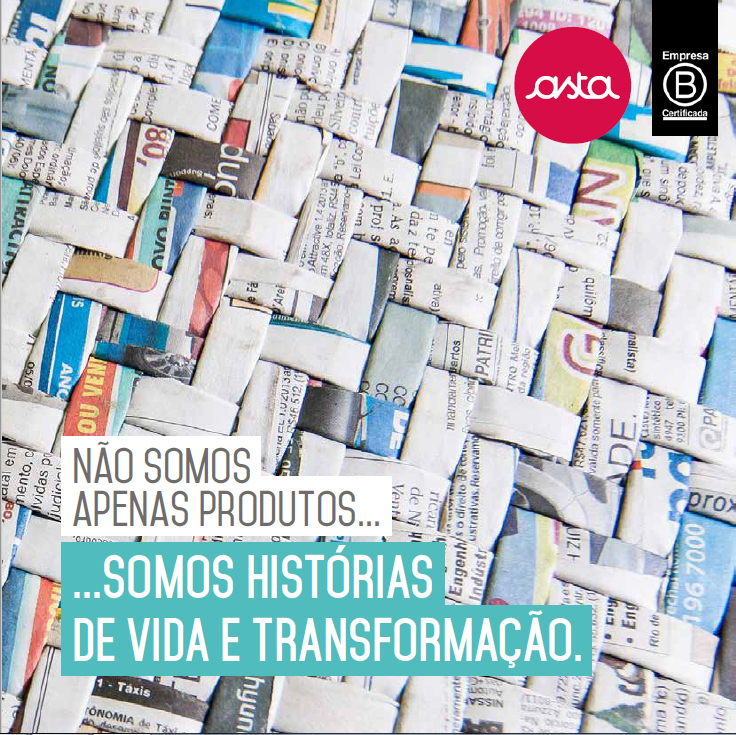 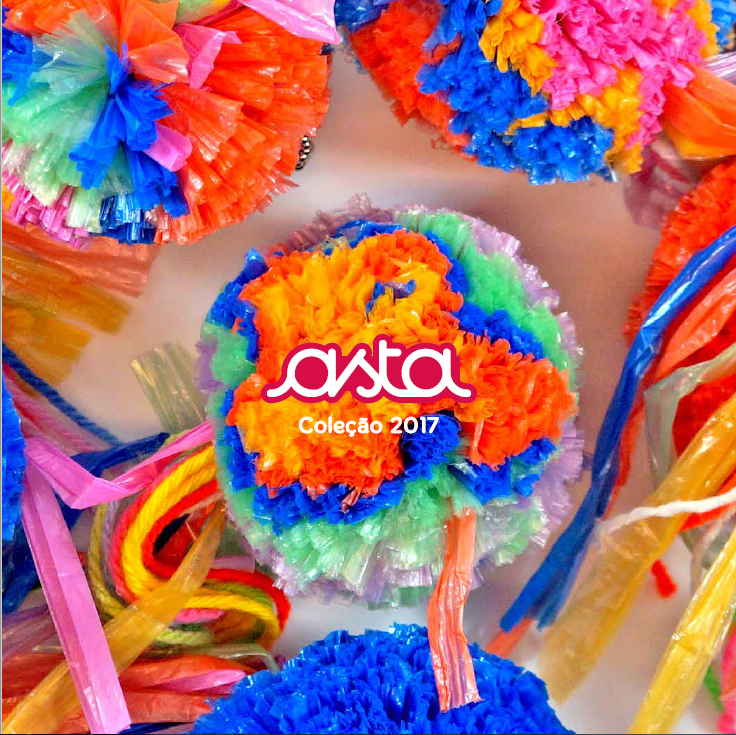 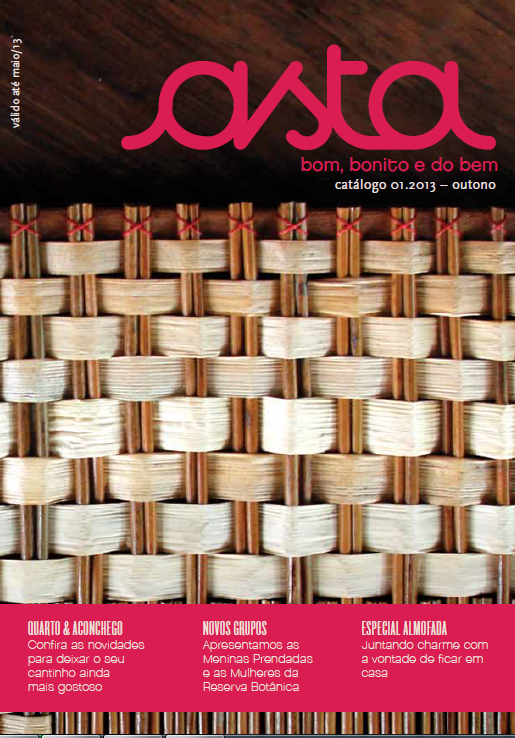 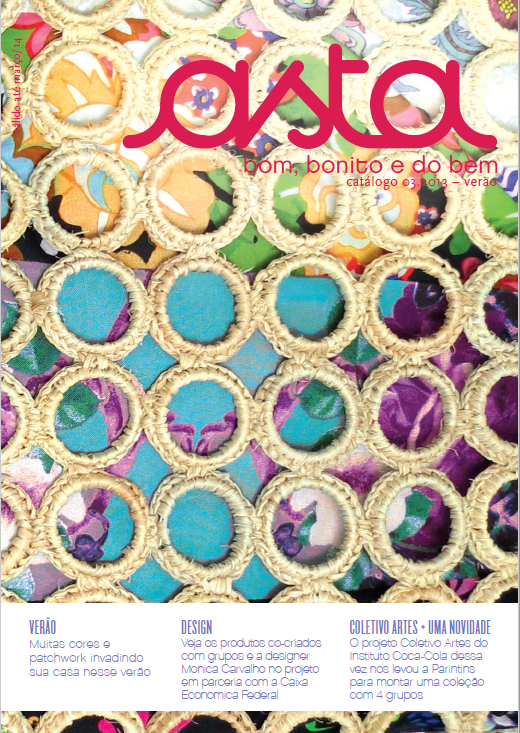 Entry into CE-100 Brazil, a network of leaders in the development of circular economy

Graduation of 2 classes at the Artisans Business School, in partnership with the Coca-Cola Arts Collective and the British Council

Certified as a B Corp

Creative Economy Award from the Ministry of Culture

Ana Lúcia Franco, artisan who is part of Asta Network, elected microentrepreneur of the year for the Planet Finance International Microfinance Award

Construction of strategic planning 2010-2015 with Ashoka and McKinsey & Company

Start of direct sale with 5 consultants

The idea of ​​Direct Selling arises

Launch of the first product catalog

Opening of a kiosk selling products in Rio de Janeiro

A story woven by many hands

More than numbers, behind the Asta Network they are people, women warriors, talented, full of life that have been positively impacted by our history, and us by them.
Discover

How does Asta Network transform business's byproducts into raw material for new products?

B Corps: best companies for the world